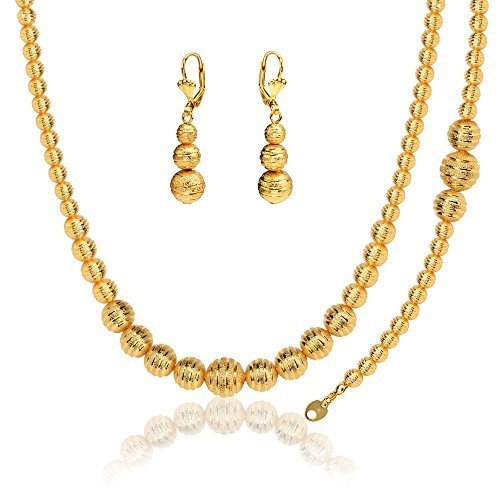 All Offers
GET THIS DEAL!